Have you ever thought about what the most expensive currency in the world is?

It’s the Kuwaiti Dinar (KWD). Don’t blame yourself for not knowing as most people are not familiar with it.

The banknotes contain symbols depicting their unique heritage, people and history of the state. The latest issue of banknote incorporates Kuwait’s national flag (a symbol of the country’s economy), Kuwait Palace, and pearl diving. The banknote is embedded with the highest security so that it is not easy to counterfeit.

Kuwait is in Western Asia, situated in the northern edge of Easten Arabia and the population is only 4 million people. More than 80% of the country’s revenue comes from the oil industry,  Kuwait is considered as one of the richest countries in the world. Besides the stable economy, Kuwait is a tax free country with a low unemployment rate The minimum salary is 60 KWD which is 300,000 MMK and the average salary for a person is 1279 KWD which is equivalent to 5.7 million MMK. 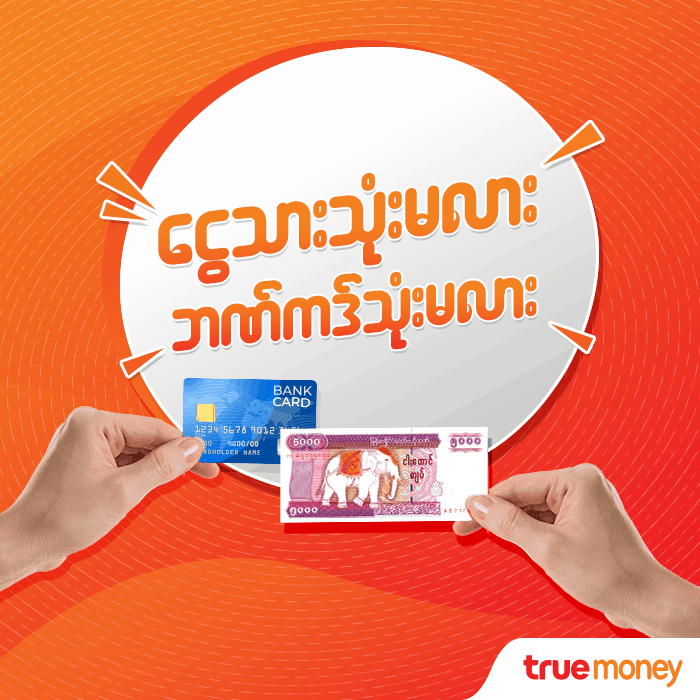 Articles
How to systematically use Cash and Card Payments 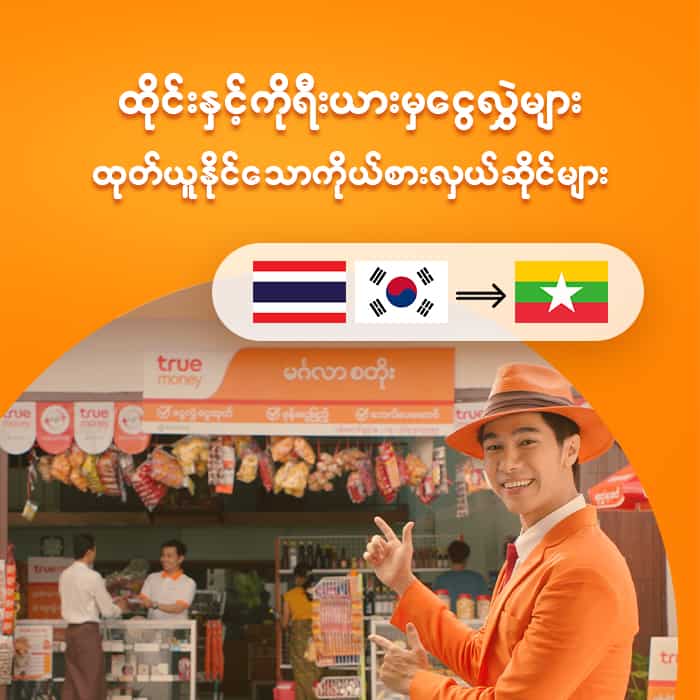 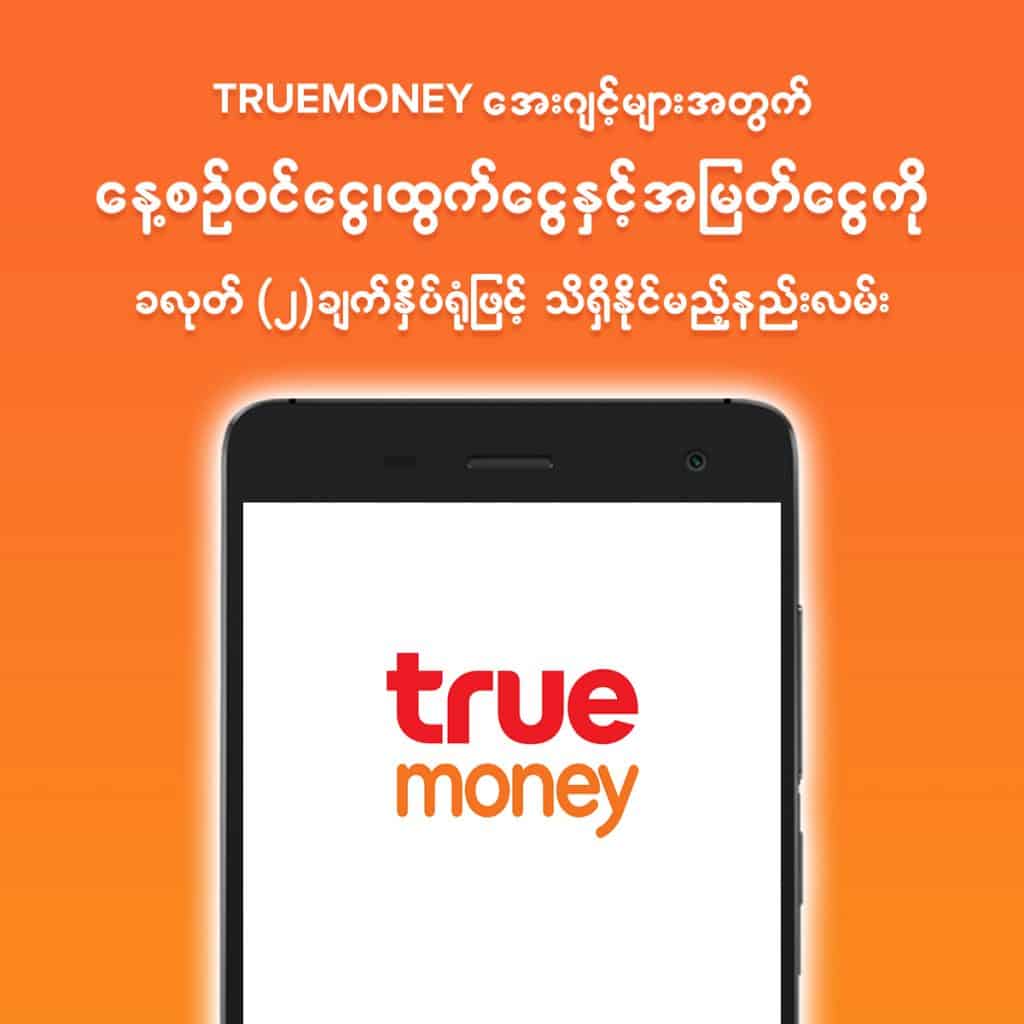